You’re offline. This is a read only version of the page.
Skip to main content

The armed forces play an important role in our community. Building upon commitments made by Bedford Borough Council, a Community Covenant was signed on Monday 2 July 2012. 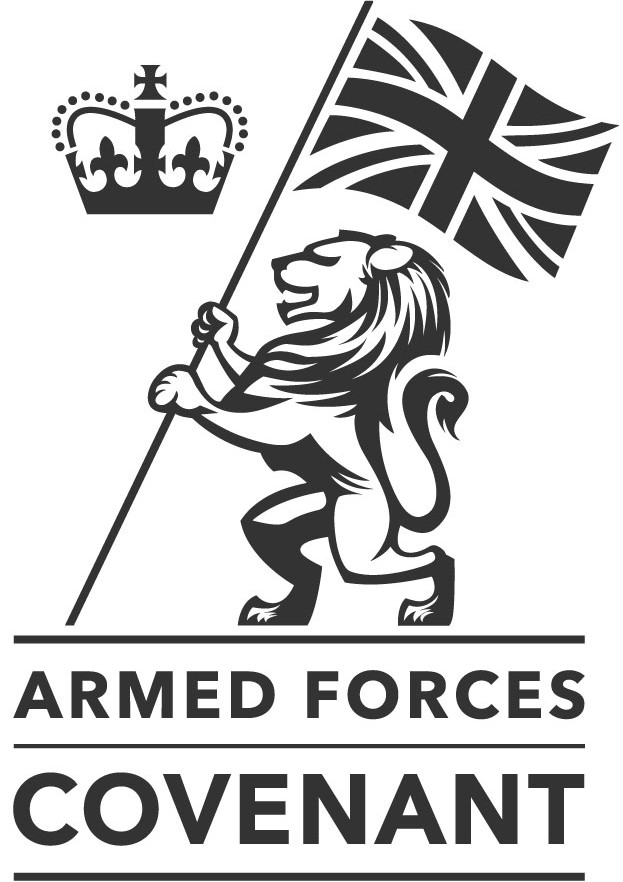 The core principles of the Bedford Borough Armed Forces Community Covenant are to:

Applying for employment as an armed forces veteran

Bedford Borough Council is proud to be a member of the Armed Forces Covenant.

To demonstrate our commitment and support to the armed forces community, we pledge to guarantee an interview to any eligible job applicant who meets the minimum criteria for the role they are applying for.

A false declaration to obtain an interview will invalidate any contract of employment.

How to obtain an interview

When applying for a role with the Council you will need to declare on the ‘Selection Criteria Upload’ section of your application form that you are within 12 weeks of being discharged from the Armed Forces or within 5 years of leaving their employment. By making this declaration you will be invited to attend an interview, subject to you meeting the minimum criteria for the role.

This booklet gives information about the services available to members of the Armed Forces community in Bedford Borough:

Please contact BBAFC@bedford.gov.uk for further information about the Armed Forces Covenant or if you have any questions.