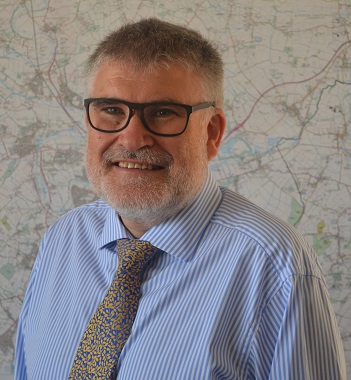 Dave Hodgson MBE is the Elected Mayor and leader of Bedford Borough Council.

He is a Liberal Democrat, and was first elected Mayor in October 2009.

Bedford Borough Council is one of 16 councils in the country to have a directly elected Mayor. Unlike traditional ceremonial mayors, directly elected mayors have wide decision-making powers and Mayor Dave provides the political leadership of the Council as well as being the Borough’s First Citizen.

He appoints Councillors to his Executive, and is responsible for the majority of Council services.

As Mayor, he represents Bedford Borough on a local, regional and national basis.

See the Council Constitution for full information on Council decision making and responsibilities.

To make an appointment to attend one of the Mayor's surgeries, please contact:

Write to him at: